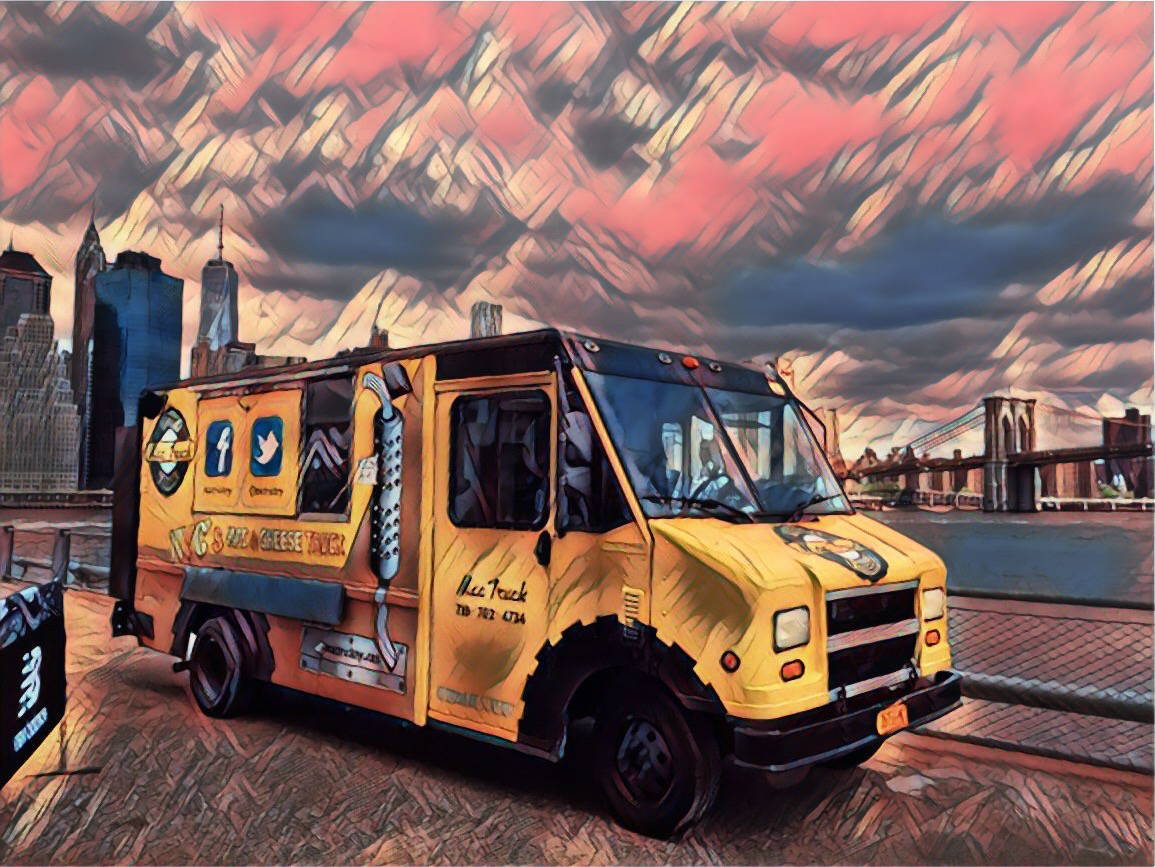 The Mac Truck was launched by Dom Tesoriero during the summer of 2012 at the Historic Saratoga Racecourse in Upstate New York. With very little time and resources to put together; Dom, along with the help of some close friends and family conceptualized the brand, rented and redesigned an old pizza truck to create the Original Mac Truck.

Dom Tesoriero is a Native New Yorker who has been a professional Chef since 2004. His career has taken him around the world and across the spectrum of the food service industry.

Dom always had the goal of being an entrepreneur and self made success. He launched the Mac Truck in the summer of 2012 and found the concept that he knew would define his career, he's been dedicated to that concept ever since. 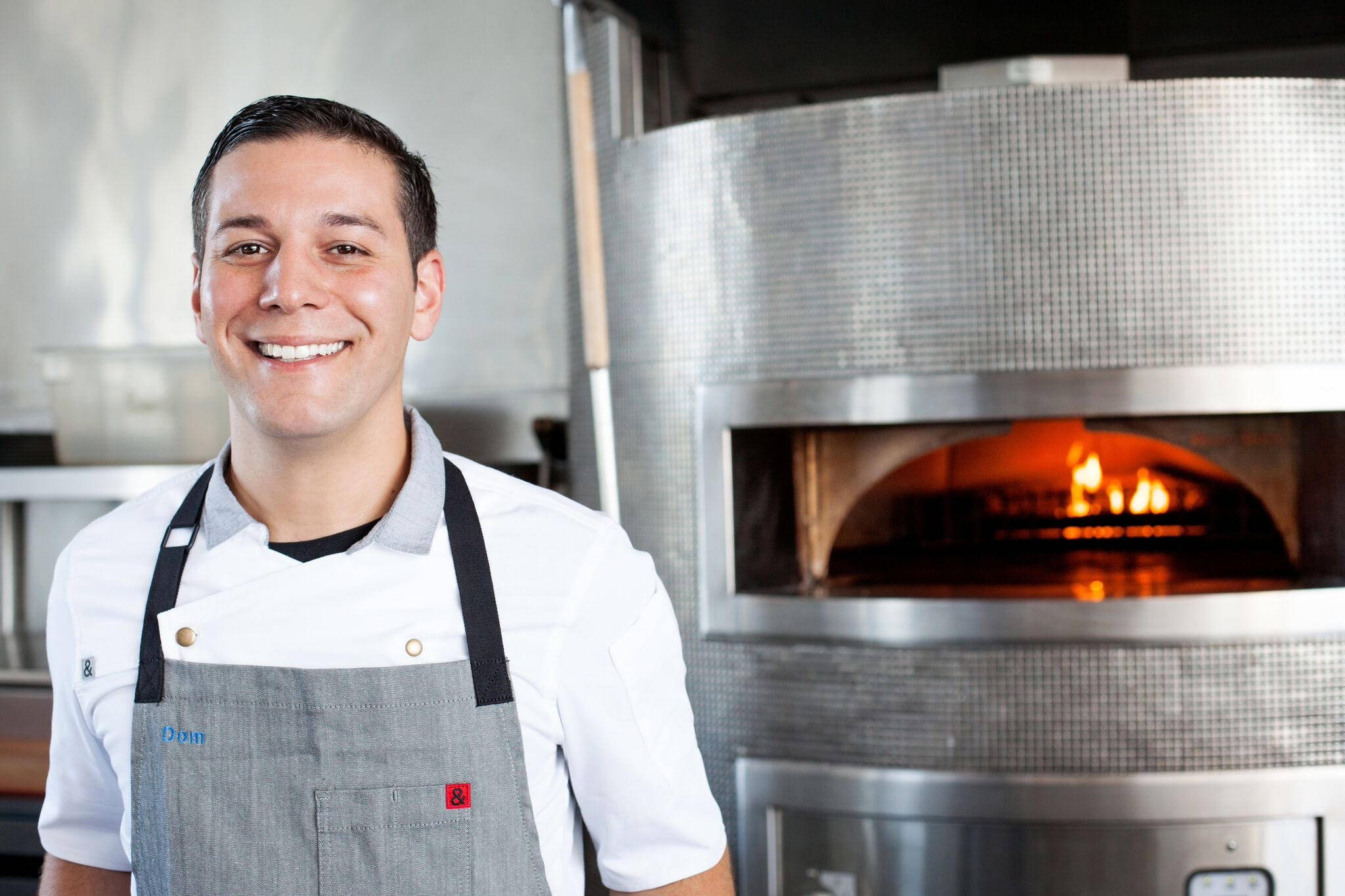 The Mac and Cheese was a hit and quickly became a fan favorite among Saratoga racing fans, setting the stage for the Mac Truck's Next Grand Opening... 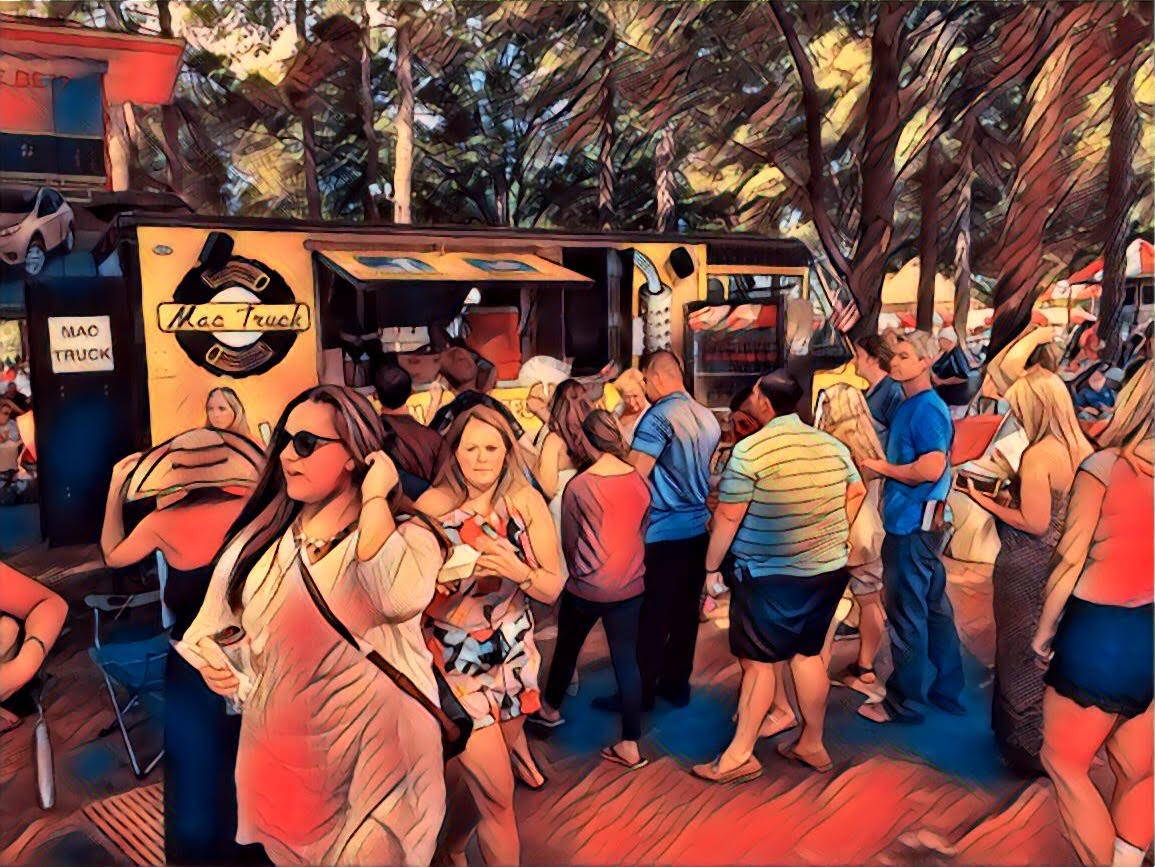 After Saratoga the Mac Truck Rolled into Manhattan as NYC's First and Only Mac and Cheese Food Truck, and immediately caught the eye of the hungry Midtown and FiDi lunch crowd. Having the cheesiest lunch option on the street, and arguably the best music selection ever, the Mac Truck built an army of loyal customers who we affectionately called #macheads. 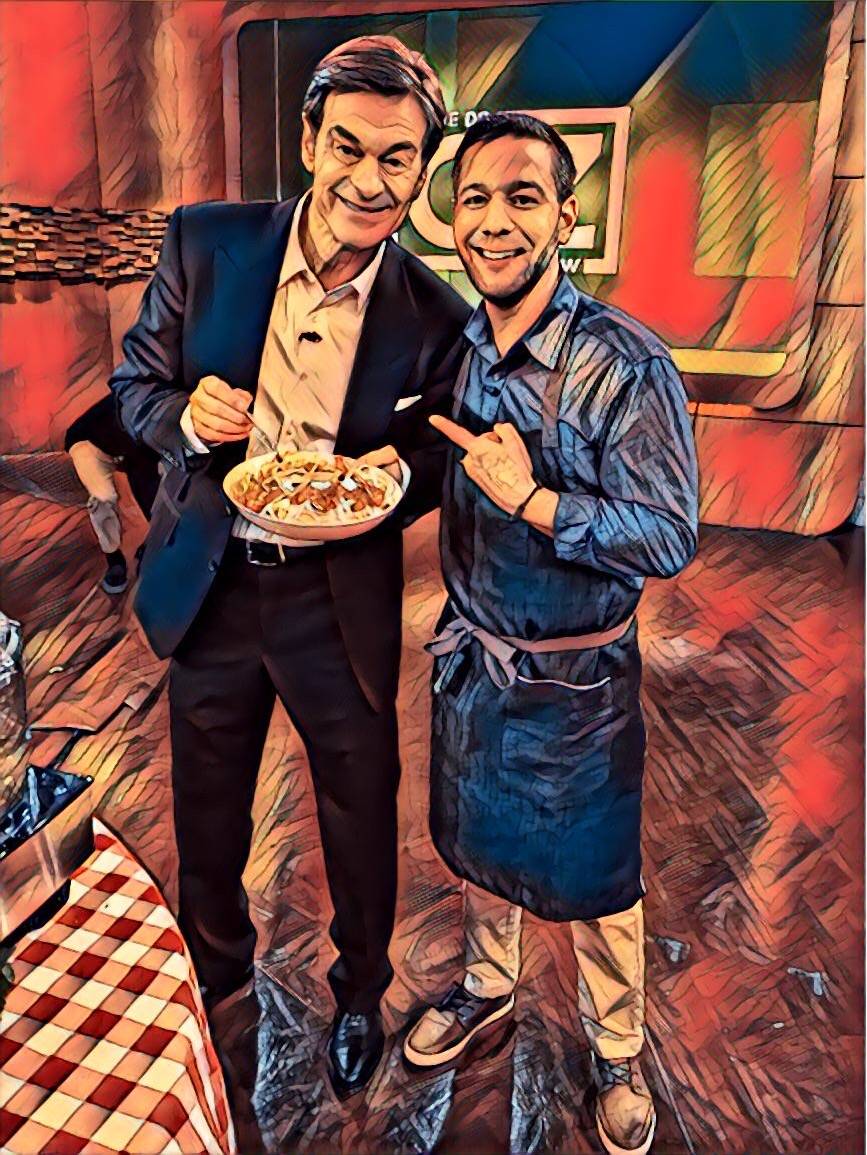 With all the new press the truck was getting; it wasn't long before the phone started ringing to feature Dom, and the Mac Truck on nationally televised shows including: 'Rewrapped, Food Network Star, Fox & Friends, Dr. Oz, and Wendy Williams. Propelling the brand onto the big stage. 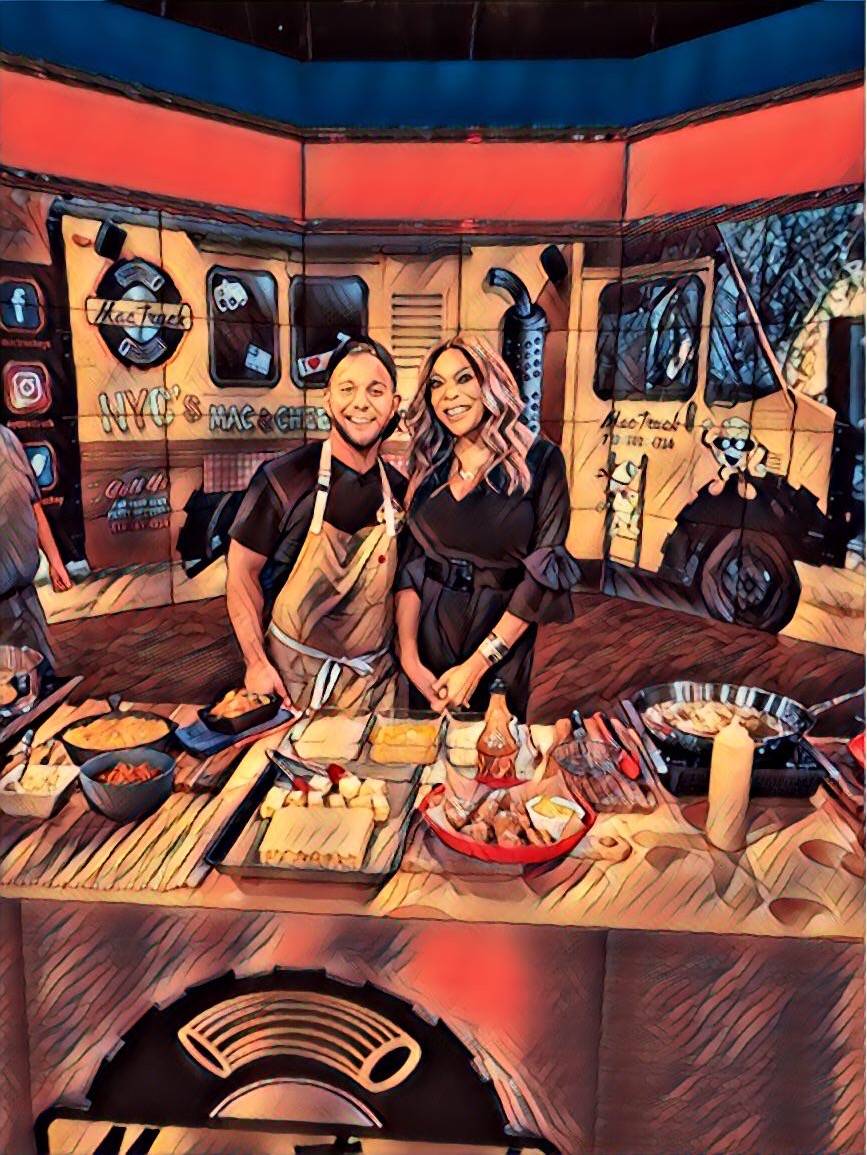 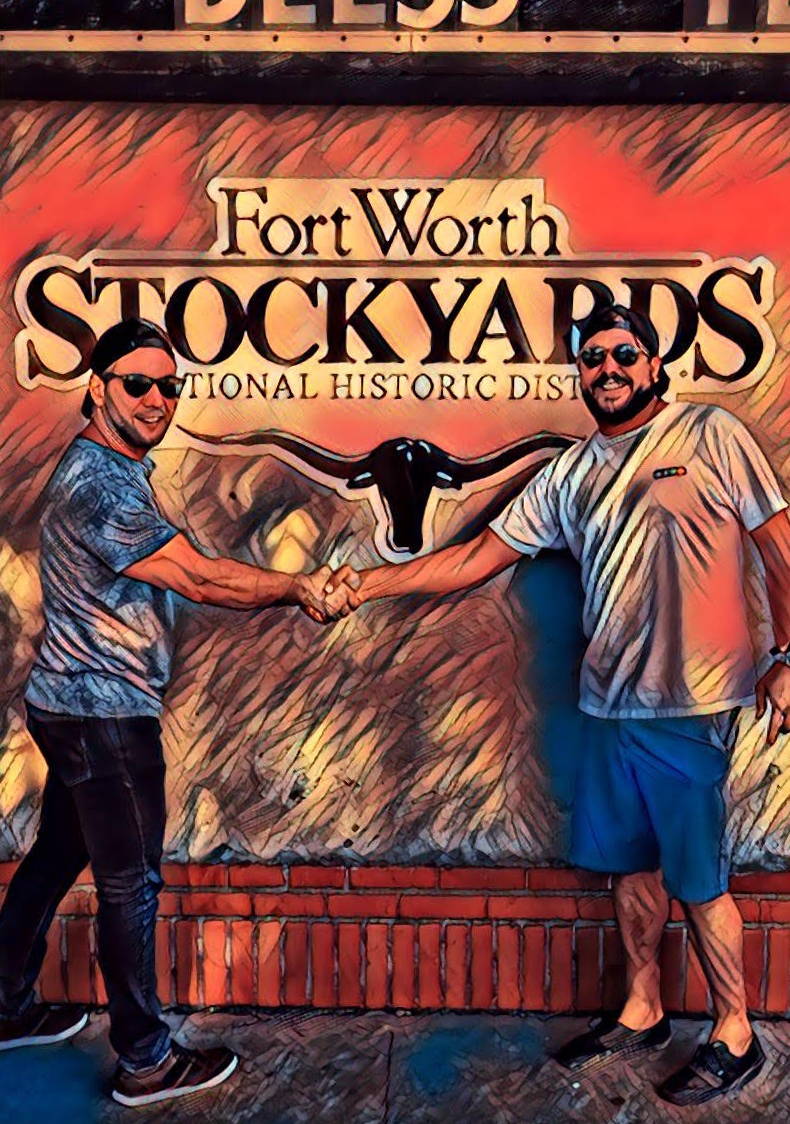 By 2018 the Mac Truck had expanded into 3 Trucks in the NYC area, selling our cheesy goodness at the BIGGEST events like; GovBall, NYC Comic Con, Afro Punk, Belmont Stakes, NYC Anime, and Saratoga. But on New Year's Eve 2018, Dom would meet the Cheese to his Mac.. and the Mac Truck was about to head WEST.

In a crowded NYC apartment party on New Year's Eve Dom met Lee Pedone; a former Pro bare back rider, turned bucking bull owner (closing time), turned Chef, and entrepreneur. Lee immediately fell in love with the concept and wanted to bring the concept to Texas. Within a month he convinced Dom to come to Texas, started building the truck, booking events, and promoting the brand... all while having never worked on the truck. The whole idea was so crazy it actually started to make sense, and both guys knew they were about to do great things together. They sealed the deal with a handshake.

After college Lee pursued his passion of entrepreneurship that he learned from is Dad to pursue the World of raising bucking and were he found success. He raised World Champion Bucking Bull and All Time Career Earnings Bull in History with winnings over $657,000.

Lee was still on a mission of entrepreneurship to find his niche in the world. So he set his eyes on NYC and to pursue the Cooking world and went to School at International Culinary Center to become a Chef. His passion to tackle his new entrepreneur landed him to meet Dom Tesoriero and the love they had for Cheese!!!!! 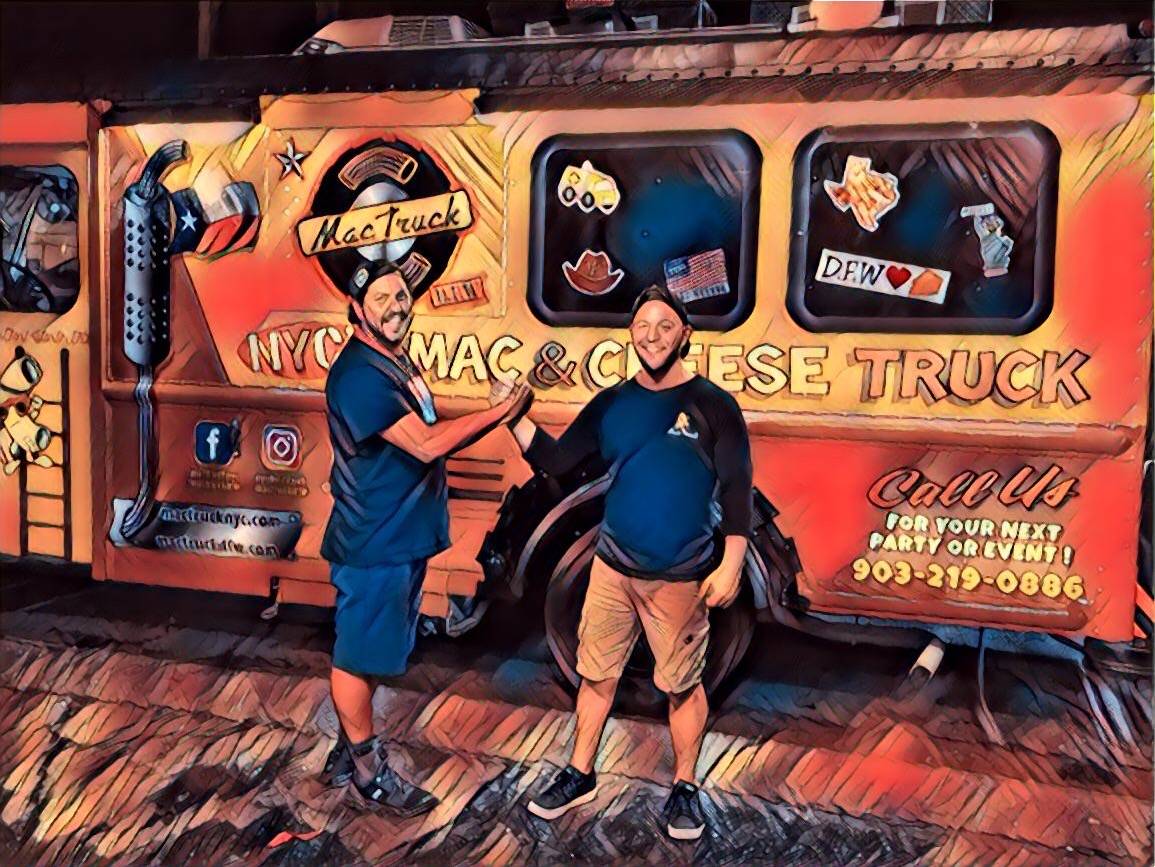 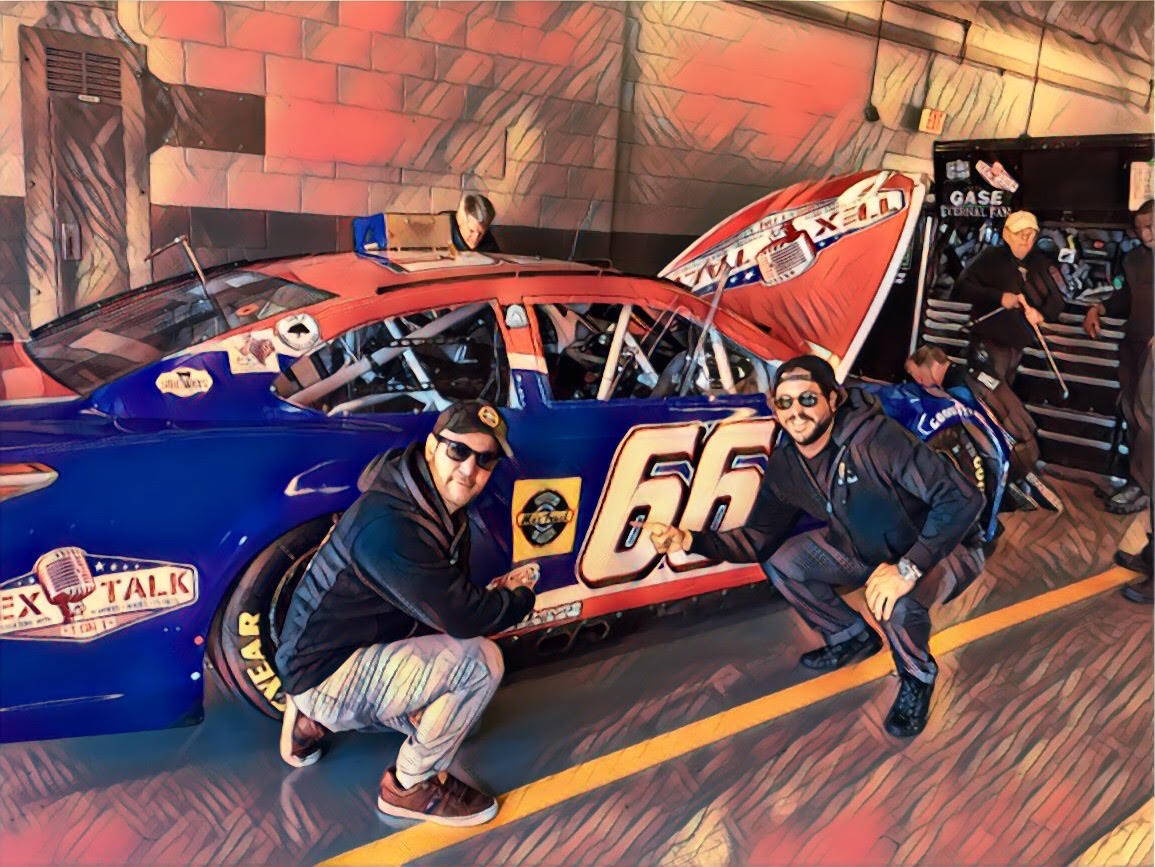 Texas and The Future

Within the first 6 months of being in Texas, the Mac Truck built a huge presence on the DFW events scene. With Food Trucks and Concessions serving NASCAR, Texas Motor Speedway, Cotton Bowl Arena, Ranch Bash, RWP, and more. Expanding production of the creamiest, cheesiest, Mac and Cheese you've ever had to a USDA Facility. Shipping Direct to Consumer NATIONWIDE. With plans to expand the brand to a city near you. 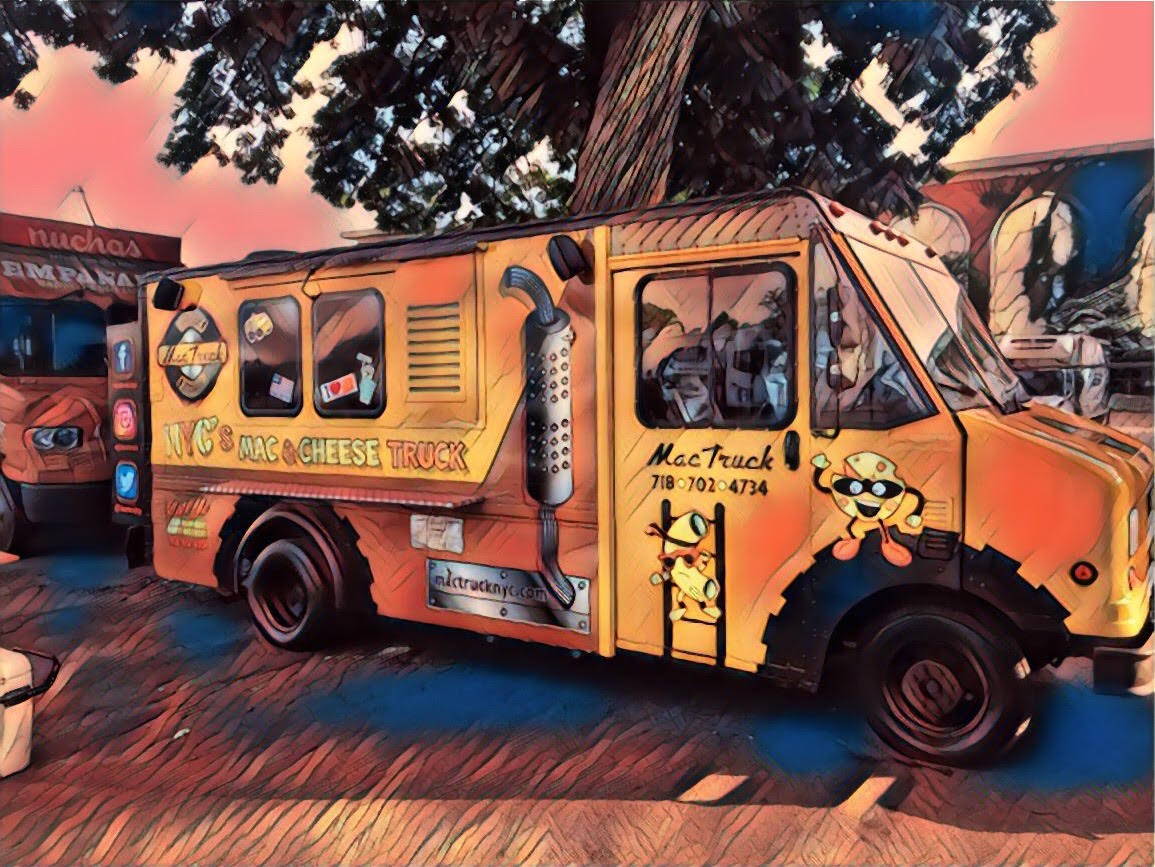 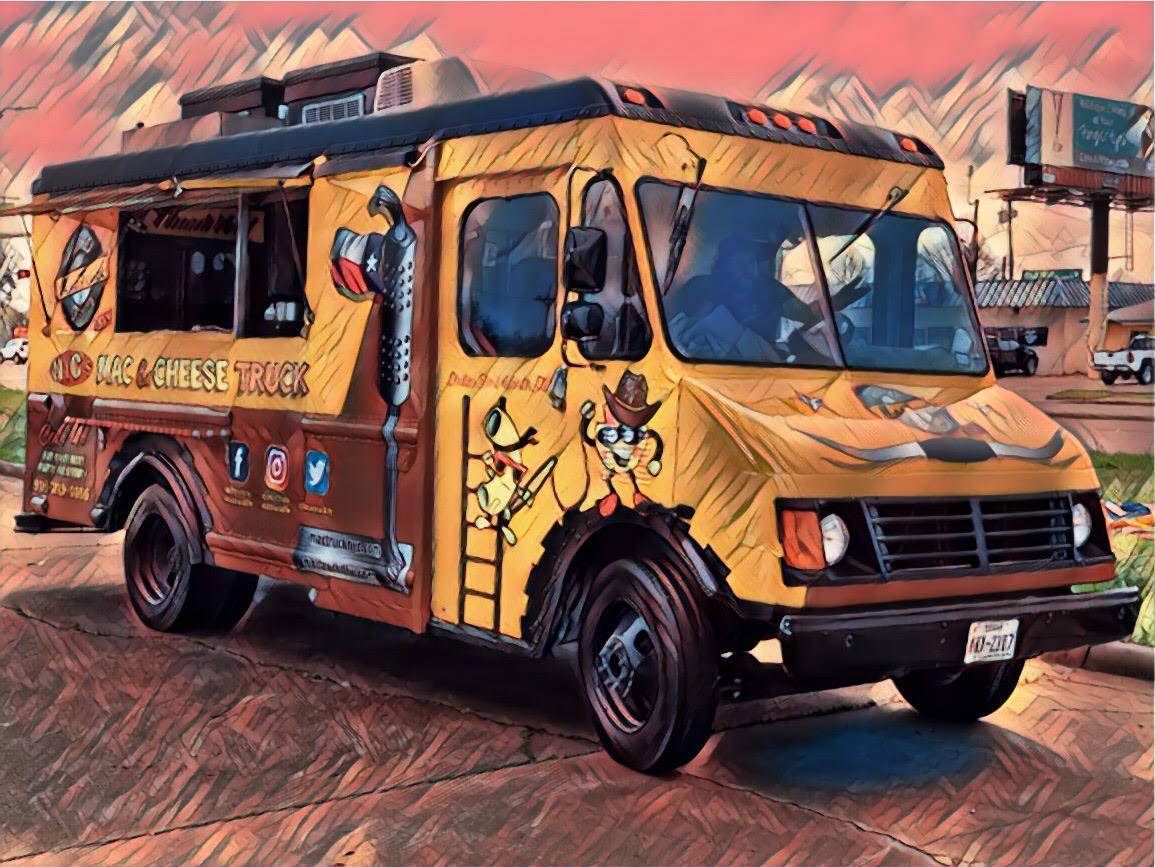 Want To Have The Mac Truck at Your Next Event? 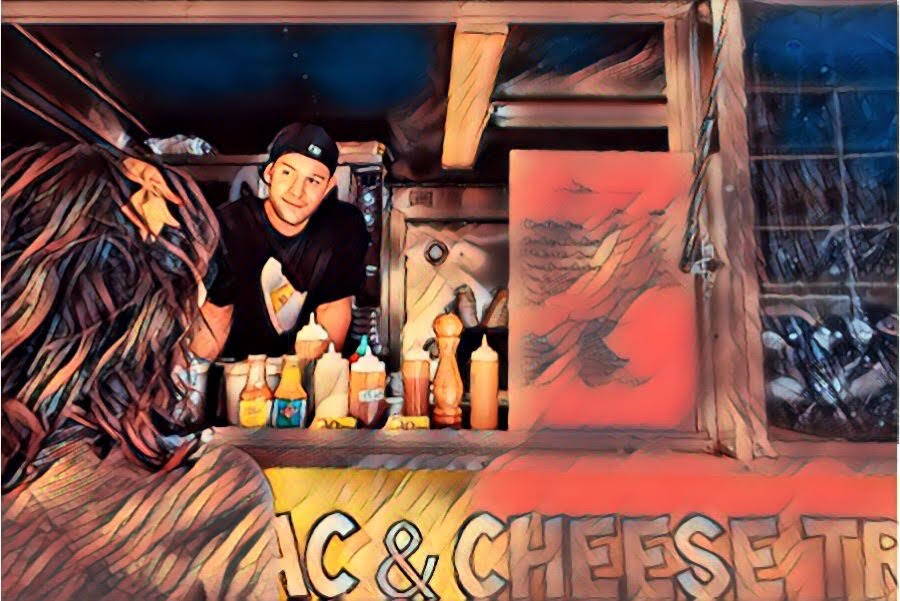