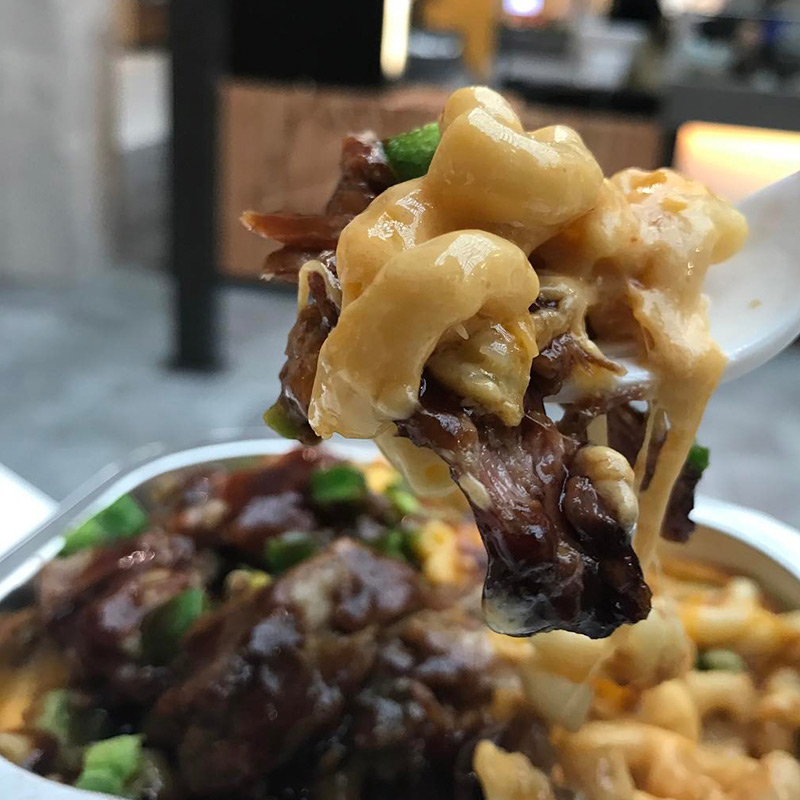 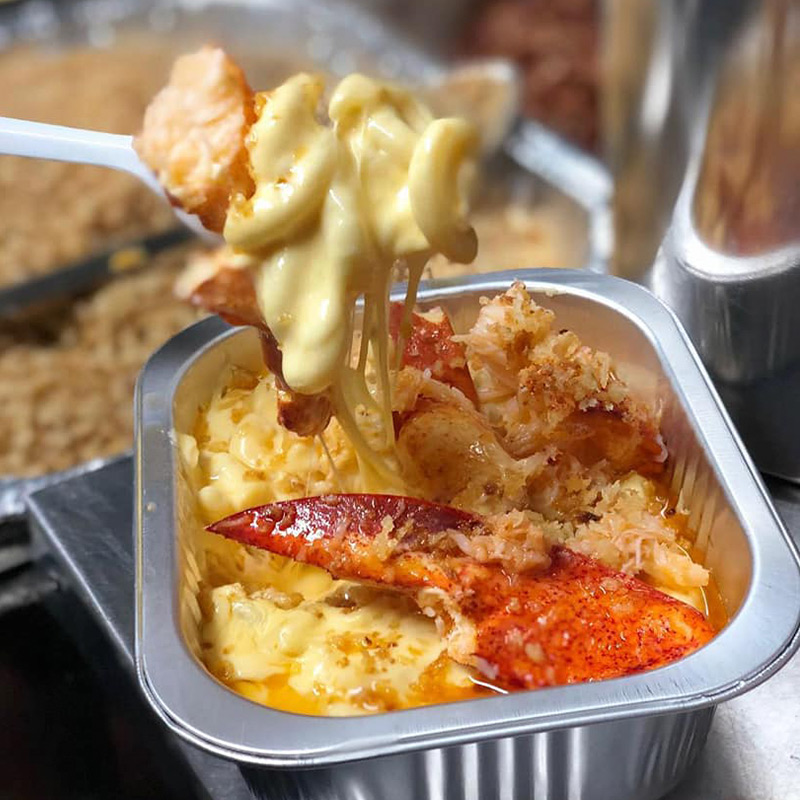 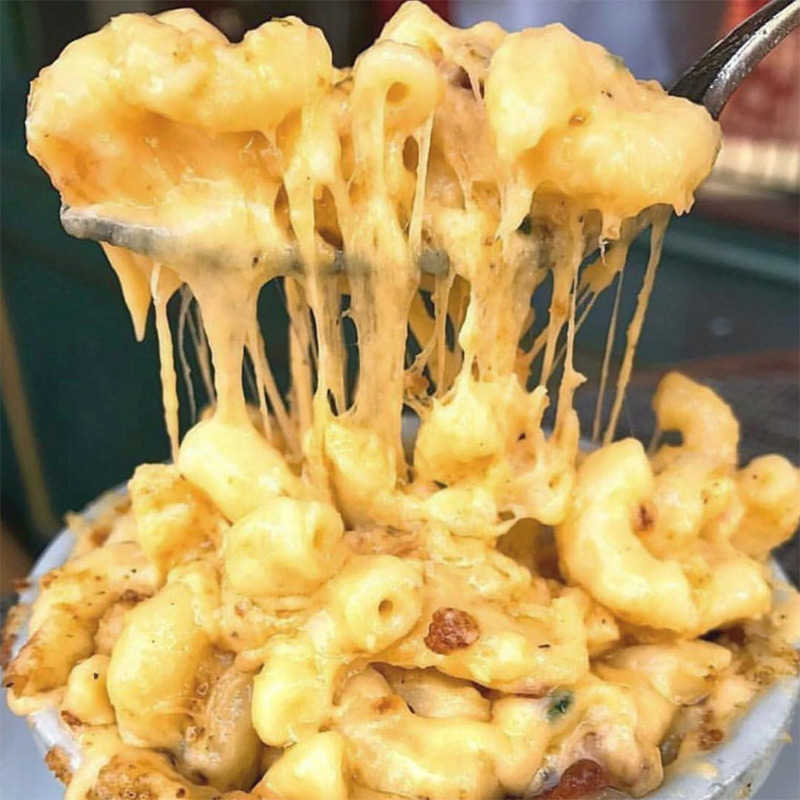 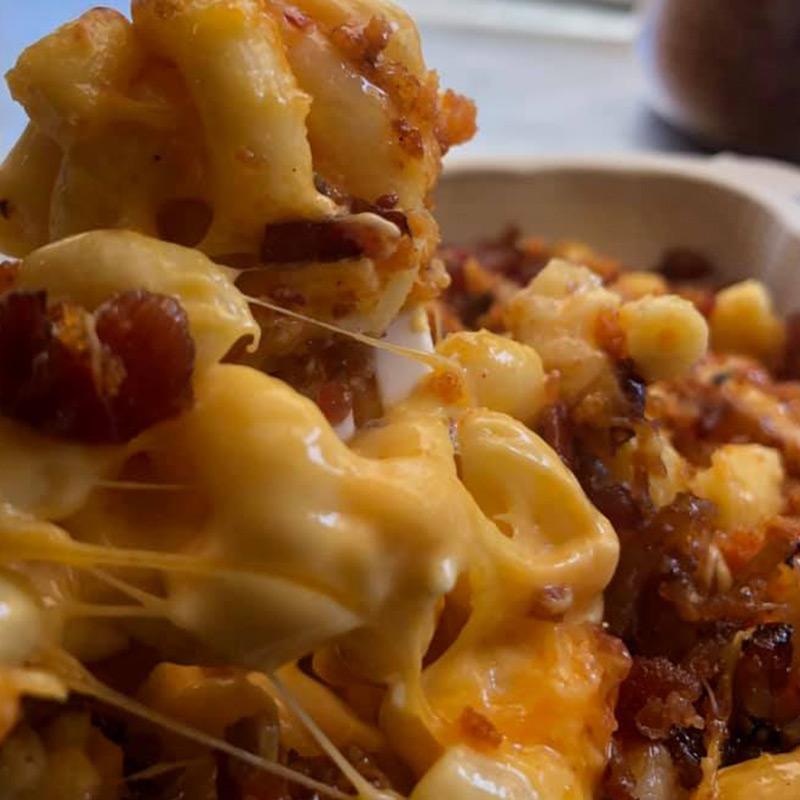 The Mac Truck was launched by Dom Tesoriero during the summer of 2012 at the Historic Saratoga Race Course in Upstate New York. With very little time and resources to put together; Dom, along with the help of some close friends and family conceptualized the brand, rented and redesigned an old pizza truck to create the Original Mac Truck. The Mac Truck was a hit and quickly became a fan favorite among Saratoga racing fans, setting the stage for the Mac Truck’s Next Grand Opening… NYC. Rolling into Manhattan as NYC’s First and Only Mac and Cheese Food Truck, the Mac Truck immediately got attention from Manhattan’s hungry Midtown and FiDi lunch crowd. Having the cheesiest lunch option on the street, and arguably the best music selection ever, the Mac Truck built an army of loyal customers who we affectionately called #macheads. By 2018 the Mac Truck had expanded into 3 Trucks in the NYC area, selling our cheesy goodness at the BIGGEST events like; GovBall, NYC Comic Con, Afro Punk, Belmont Stakes, NYC Anime, and Saratoga. But on New Year’s Eve 2018, Dom would meet the Cheese to his Mac.. and the Mac Truck was about to head WEST. In a crowded NYC apartment party on New Year’s Eve, Dom met Lee Pedone; a kindred entrepreneurial spirit. Lee immediately fell in love with the concept and convinced Dom to bring the Mac Truck brand to Texas. The Mac Truck built an immediate presence in DFW. Expanding into concessions at major events, creating a manufacturing and distribution arm to the business, developing products for retail, and launching a franchise company; with intentions of bringing the brand to every state. To this day; they are bringing those ambitions to life. 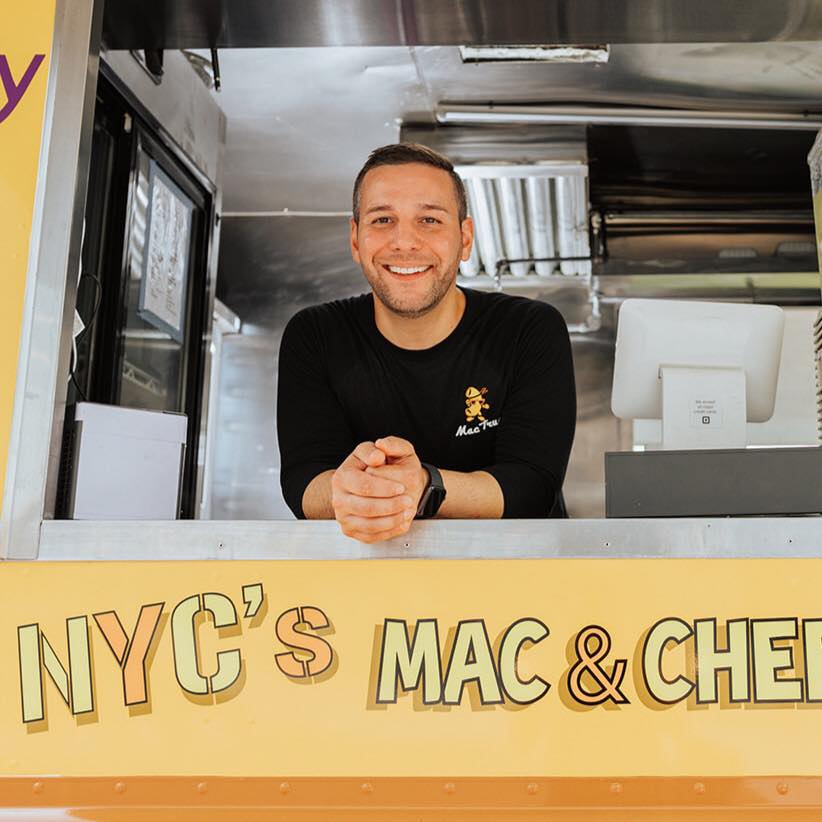 Dom Tesoriero is a Native New Yorker who has been a professional Chef since 2004. His career has taken him around the world and across the spectrum of the food service industry. In addition to cooking for Team USA’s corporate hospitality program at 3 Olympic games (Torino, Beijing, Vancouver) he worked fine dining restaurants in Italy, and NYC; cutting his teeth with some of the best Chef’s in the industry. Dom always had the goal of being an entrepreneur and self-made success, and launched the Mac Truck in the summer of 2012, and has been dedicated to that concept ever since. 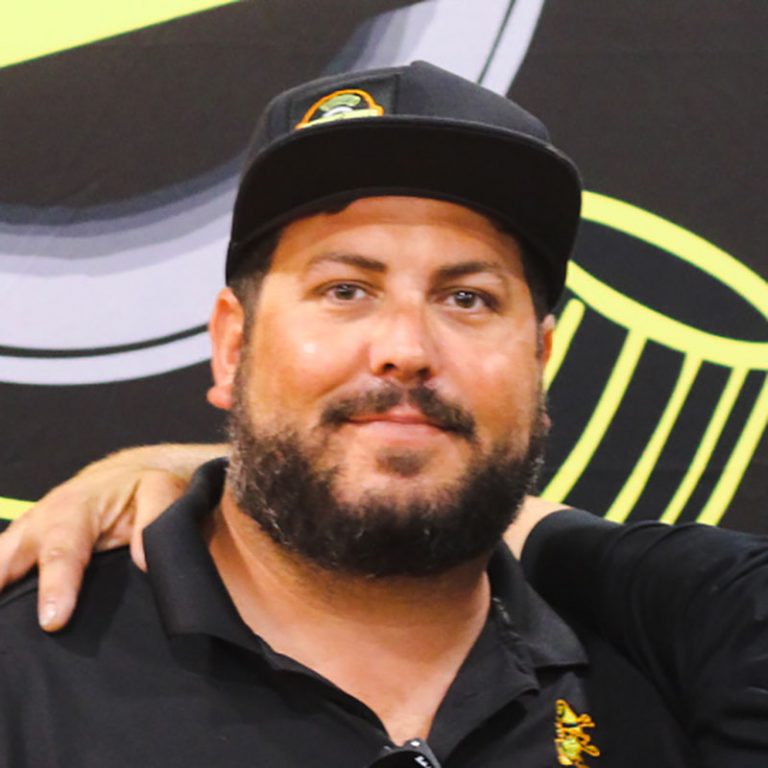 Lee grew up on a small dairy farm in Brooksville, FL. As a kid he learned business early on with the help of his father by running the day-to-day operations. In high school, he pursued a career in Rodeo as a bareback horse rider. He became a state champion and competed on a national level 4 consecutive years, earning himself a full scholarship to Vernon, TX. Lee competed at the professional level while getting a college education. After college he followed his entrepreneurial spirit within the rodeo world; Winning over $657,000 by raising, and promoting ‘Closing time’ The all-time career earnings Bucking Bull in professional rodeo History. After finding success in rodeo he followed his other passion in life, food! He picked up and moved to NYC, Studying at the International Culinary Center and earning a degree in Culinary Arts.

want to book an event? Send us the details!
we will get back with you on availability!

HAVE AN INQUIRY ABOUT WHOLESALE OR RETAIL?
GIVE US SOME DETAILS & WE WILL GET BACK WITH YOU!